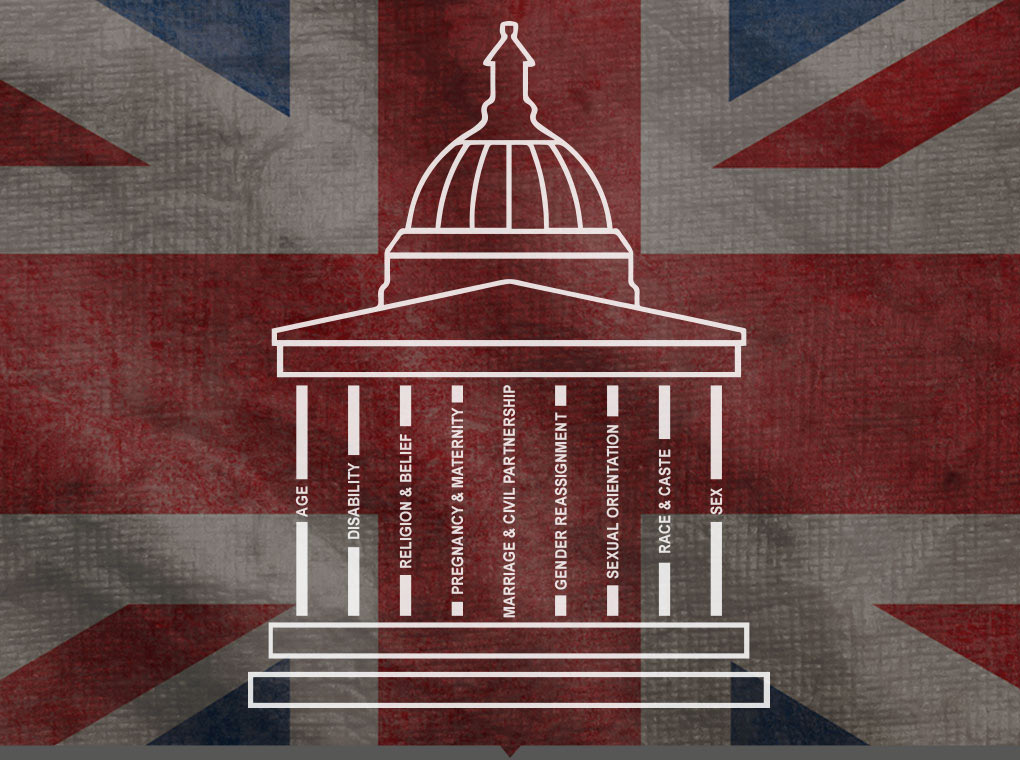 #DTMH is a community of academics, administrative staff and students at UCL, committed to righting racialised wrongs in our workplace and in the wider world. We owe the phrase ‘The Master’s House’ to Audre Lorde and we understand The Master’s House to consist in an intersection of power structures, in, as bell hooks puts it, Imperialist White Supremacist Capitalist Patriarchy. Central to this analysis is how these different manifestations of domination are accumulated to construct Whiteness – which has been and continues to be the primary vehicle of domination for the British Empire, and its legacies. Through scholarly comment, public events, and social media, #DTMH interrogates both Whiteness and Anglocentrism in the academy, while presenting alternatives from among the diversity of voices which make up UCL, London, and the globe.

Our community aims to uncover the past contributions made by UCL to the study of , racialisation and unjust racialised hierarchy, with a view to unpacking the legacies of these contributions, not least the continuing role of our research into National Eugenics. Today, persons racialised as black are underrepresented at UCL, particularly as professors, and the White Dominated curriculum offered to students reflects this racialised imbalance. Going forward, we seek to put right these racialised wrongs, both by winning the Equality Charter Mark, for our good institutional practice here at UCL, and by establishing an unprecedented postgraduate programme, underpinned by a supportive community of researchers, offering a radical and critical analysis of , for the benefit of London, Britain, and Britain’s former Empire.

In order to understand what makes up The Master’s House, we must understand the tools employed to construct it. By unpacking the intellectual and moral arguments for Britain’s former Empire, we can begin to challenge its legacies today.

The legacies of the British Empire are with us today, through UCL’s position as a “Global University” and London as a centre of multiculturalism. Through analysing the dominance and subjugation which mark these racialised phenomena, we can begin to equip ourselves with the necessary tools to dismantle it.

Putting the tools to dismantle domination into practice, we at UCL intend to push for both institutional and intellectual improvement. By improving the way we engage with staff, students and the wider world, #DTMH seeks to contribute to a more equal and liberatory future in Britain and beyond.

MA in “Race”: Difference and Domination 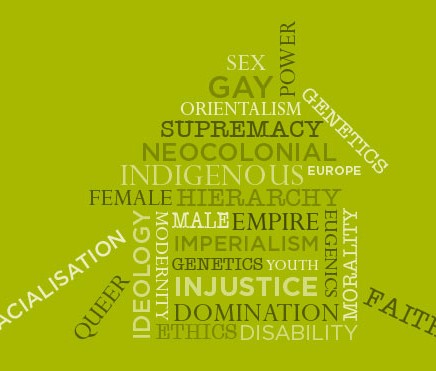 "Race"   Scientific advances have provided us with a wealth of knowledge...

Why is my curriculum white? 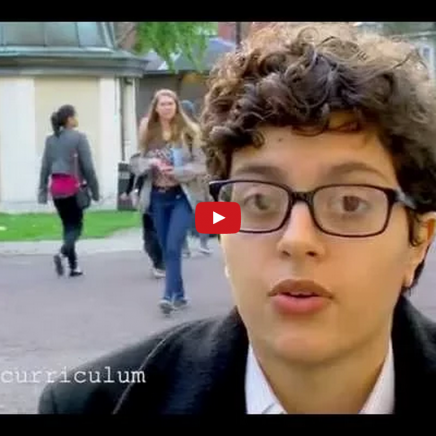 In the NUS Black Students Campaign National Students Survey, it was found... 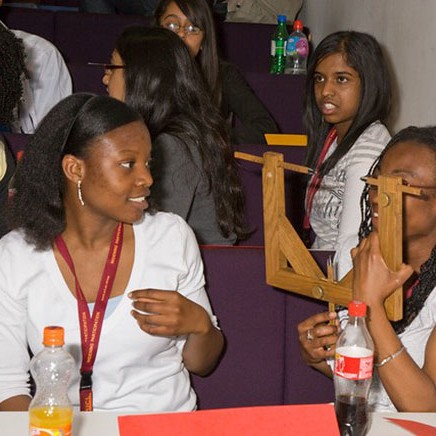 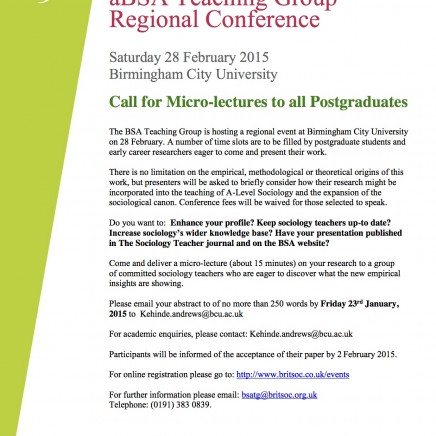