#DTMH is seeking to develop remedies for the racialised wrongs within UCL, by pursuing two key goals.

The first is intellectual improvement. We are proposing that this be led by the establishment, in 2016, of an unprecedented postgraduate programme, providing a radical and critical, intersectional and cross-disciplinary approach to , racialisation, and unjust racialised hierarchy.

#DTMH is seeking to develop remedies for the racialised wrongs within UCL, by pursuing two key goals.

The first is intellectual improvement. We are proposing that this be led by the establishment, in 2016, of an unprecedented postgraduate programme, providing a radical and critical, intersectional and cross-disciplinary approach to , racialisation, and unjust racialised hierarchy.

To complement our commitment to re-researching, re-teaching, and re-learning , the Equality Charter Mark will begin to address the institutional progress which must be made by UCLto dismantle unjust racialised hierarchy. We are committed to ensuring that administrative staff, academics, and students concerned with matters relating to racialisation are all agents in this process.

We hope that the outcome will provide resources for the important institutional work that is being spearheaded by the UCLU BME Students’ Officer and her Liberation Committee, by the UCL  Equality Steering Group and the broader UCL  Equality Group, and by the UCL Equality Champion, on Senior Management Team, for , Religion, and Belief.

Our winning the Race Equality Charter Mark would help us administratively, in our institution, and it would help us academically, in the intellectual contributions we would be able to make, to our workplace and to the wider world. 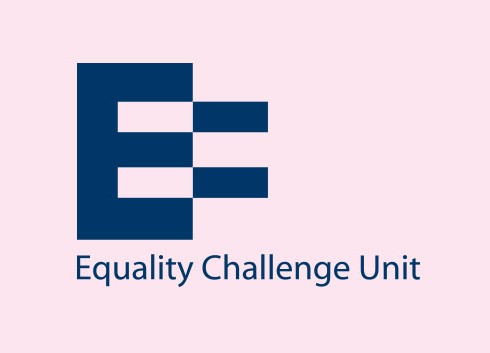 is too often presented, here in Britain, as something which takes place abroad – in Johannesburg, for instance, or in Mississippi. Yet, for over a century, in many ways, Britain, and, indeed, London, has been racism’s administrative capital.

Now the colonial subjects who have been, for so long, administered at arm’s length, have established themselves here, in Empire’s historic centre. It is now our job to engage with Empire’s continuing legacies, both at home and abroad, to formulate a new radical and critical way of producing and consuming knowledge about and to challenge the unjust racialised hierarchies which dominate. Our job is the job of #educationalrepair. 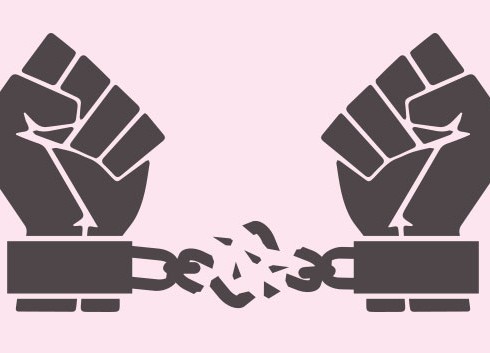 Harpal Singh
Conceived as a political intervention into British philosophy, the aim of the ‘Critical Philosophy of Race: Here and Now’ conference was to bring about a...

Diane Leedham
The European people must first wake up, shake themselves and stop playing the game of the Sleeping Beauty The dreaming sleep referred to is Europe’s...

MA in “Race”: Difference and Domination

"Race"   Scientific advances have provided us with a wealth of knowledge about human beings, and one of the most important advances relates to “race”...

In order to understand what makes up The Master’s House, we must understand the tools employed to construct it. By unpacking the intellectual and moral arguments for Britain’s former Empire, we can begin to challenge its legacies today.

The legacies of the British Empire are with us today, through UCL’s position as a “Global University” and London as a centre of multiculturalism. Through analysing the dominance and subjugation which mark these racialised phenomena, we can begin to equip ourselves with the necessary tools to dismantle it.

Putting the tools to dismantle domination into practice, we at UCL intend to push for both institutional and intellectual improvement. By improving the way we engage with staff, students and the wider world, #DTMH seeks to contribute to a more equal and liberatory future in Britain and beyond.